As a current top 12 nominee for National Superintendent of the Year, Dr. Michael Goddard has a passion for life and impacting all those around him. Just one way he impacts others is through the connections he makes with both students and staff alike. From his crazy socks, fun lapel pins, Mickey Mouse hands, and friendly demeanor he loves to be at the campuses interacting with students and staff. He is on a mission to lift those around him to reach their highest potential.

Dr. Goddard graduated from Allen High School, in Allen, Texas where he was a Three Sport Letterman in Football (QB), Basketball & Track, and President of FCA. In 2015, he was inducted into the Allen Sports Hall of Fame.

For the past 30 years, Dr. Goddard has been working with youth. He started his professional journey as Director at T Bar M Youth Camps and Resorts, an Area Representative for the Fellowship of Christian Athletes, and a National Spokesperson for the One Way 2 Play-Drug Free Program. He then moved into public education and spent the next 19 years in various roles, including Teacher, Summer School Principal, Dean of Students, Associate Principal, Principal, Assistant Superintendent and Superintendent. He was the first Principal at Lovejoy High School, where he established traditions, developed the graduate profile and developed programs that still impact students even today. He graduated the first Lovejoy High School class in 2010, where they won multiple State Championships and the first UIL Lone Star Cup. His top priority in each capacity he has held is to see students succeed at high levels in all aspects of their lives.

The Lovejoy community welcomed Dr. Goddard home on June 26, 2019 when the Board of Trustees approved him as the Superintendent of Schools. Dr, Goddard previously served as the Superintendent of Red Oak ISD where the district was named a Semi-Finalist for the HEB Excellence in Education Award, was ranked the highest in Red Oak ISD history in the UIL Lone Star Cup, and earned the highest amount of scholarship money ($13 million) in history for its students.  He is a Nationally Certified Trainer for Vital Smarts- Crucial Conversations and Crucial Accountability as well as an Internationally Certified John Maxwell Speaker, Trainer, and Coach. He is a highly sought out keynote speaker and speaks often at National and Regional Conferences.

His greatest joy is being married to his wife Dena (Dyslexia Coordinator and Teacher). Their son Brock (21) is a senior at The University of Oklahoma and a Marketing/Finance major. Dr. Goddard also loves their two Cavalier King Charles Spaniels, Gigi and Bella Joy. 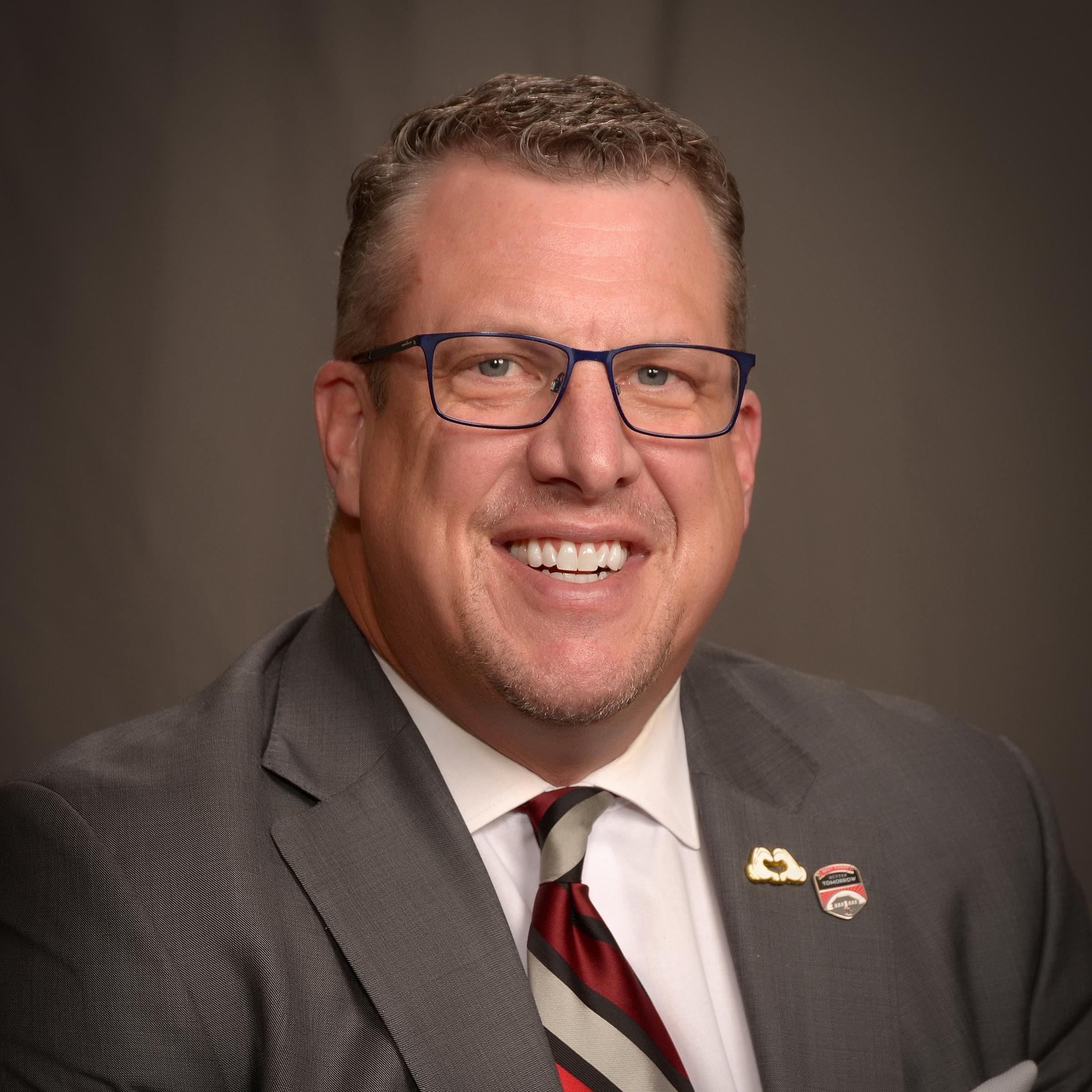 "I choose to daily live, laugh, love and leave a legacy. It is my daily mission to make every opportunity and experience a magical one, where I look at the needs of the moment and those opportunities to grow ahead. Each day, in my decision making as the Superintendent, the student experience is the primary filter. Growth is a choice and requires a deep focus on setting a new personal standard every day."